HOLIDAY SALE - DISCOUNTS UP TO 40% ON ALL INSPIRED ACOUSTICS PRODUCTS Melbourne Town Hall Pipe Organ Samples (MTH) is a symphonic virtual pipe organ chromatically sampled stop-by-stop from Melbourne Town Hall, Australia. The organ was originaly built by Hill, Norman & Beard (of England) in 1929, and fully refurbished and enlarged in 2001 by Schantz Organ Company of the USA. The 4-manuals and pedal organ has 175 speaking stops on 5 divisions and 3 sub-divisions.

The final sample set has been made available in 48 kHz / 24-bit 2-channel stereo. Multiple lengthy loops were carefully selected for each sound sample.

The natural room acoustics representing the recording conditions are embedded in the samples with multiple release sample layers; the acoustics heard in the sample set corresponds to the sound heard in the Main Hall of the Melbourne Town Hall. The sample set is recorded in a way that it is also fully compatible with dry acoustic spaces and additional convolution reverberation.

Stops with the tremulant engaged were recorded separately on this pipe organ. This model is providing the real tremulant sound of the Grand Organ.

The graphical interface of this organ was carefully modeled by employing hundreds of photographs and measurement in full 3D and the interface was implemented in a non-orthographical, perspective console view that is fully photo-realistic and operational at the same time. The keys move while you play, and every button responds appropriately to your actions. Both multiple- and single-screen operation is possible: the large number of stops can be operated conveniently from a wide choice of interface pages displayable on multiple touchscreens. Alternatively, 4K resolution landscape and FHD portrait graphical interface provided for 16:9 displays in Hauptwerk 4.x.

Did you know? A list of pre-rendered combinations is offered as a demo version instead of providing all stops at a limited compass or a limited number of stops at full compass. The Melbourne Town Hall Inspirations is available as a free download, just click on the Try icon above.

The organ and the town hall

Melbourne Town Hall, built in the heart of the City of Melbourne, was designed by architect Joseph Reed and Barnes in neoclassical style, and completed in 1870. The additional front portico was connected to the building in 1887, and the foundation of the administrative annex building was laid on 27 August 1908.

In 1925, the large part of the Town Hall was destroyed in fire, including the main auditorium with the Grand Organ. During reconstruction it was enlarged, but lost some of Reed’s original flourishes.

The Town Hall is topped by Prince Alfred’s Tower, which includes a grand clock, functioning from 31 August 1874.

The first pipe organ of Melbourne Town Hall was uncompleted in the time for the official opening of the Town Hall on 1870. Till the opening of the Grand Organ on 1872, a 17-stop organ was borrowed and used instead.

The original Grand Organ was built and installed by Willian Hill and Son of London. This organ contained four manuals and pedal, 66 speaking stops and 4373 pipes. The organ had a major reconstruction in 1906 when a number of new stops were installed.

On 1 February, 1925 the organ and a large part of the Main Hall were destroyed by fire.

The Grand Organ of today’s Town Hall was originaly built by Hill & Son and Norman & Beard of London in 1929. The organ stands at 9.75 metres high. The casework is made of Queensland maple with coin-bronze grilles. The organ has 6024 pipes, the largest being the ‘Tibia Profunda’. The smallest pipe is the top note of the Tierce and is 9.3 mm in length with a diameter of 11.11 mm. The organ is blown by two electric motors. The console has four manuals from top to bottom being: Solo, Swell, Great and Choir. There are still 4 divisions: Orchestral, Bombarde (mostly played on Solo), Fanfare (played on Solo) and Echo. The Orchestral is a floating division and is playable on all manuals. The Echo organ was originally located at the rear of the Main Hall, but has been dismantled for some time.

The Melbourne Town Hall Grand Organ was fully refurbished and enlarged in 2001 by Schantz Organ Company of the USA. After the enlargement, the Grand Organ cointains 175 speaking stops, 147 ranks, 9568 pipes, on 5 divisions and 3 sub-divisions. The Echo organ was not restored at this stage, it was left for a future project.

*The Required RAM column above is the memory requirement that also includes Hauptwerk™'s own memory consumption, so this represents the RAM the sample set and Hauptwerk™ together will use, but some additional RAM may be required for the operating system itself, (not included in these figures). The measures were obtained on a Windows-based computer. The Computer RAM column shows a recommendation on the amount of RAM your computer should have as a minimum for a given loading setup assuming that some additional RAM is used by the operating system. This value might be different for each case so we recommend the maximum possible amount of RAM installable in your computer for this sample set, except if you are working with external reverberation or in a dry acoustic environment. Also note that on the Mac you may require more RAM in the computer than the value indicated above, due to the Mac OSX RAM allocation behaviour. Also note that Windows is capable of loading more content than your available RAM, loading (paging) the additional sample data to your hard drive, and reading it once the sound is needed (played). In some cases, this will cause glitches in the sound when played in real-time since the hard drive is slower to access than the computer's RAM, but makes the full library usable in offline music composition and recording even if you do not have the required amount of RAM.

This sample set comes in an encrypted format compatible with Hauptwerk v5 and later and requires a PACE iLok license for the operation of the sample set.

For download delivery products, Inspired Acoustics will automatically and instantly set up the download access to your product after your purchase, and assign you a unique Activation Code that you can locate under My Products. Enter this Activation Code to the PACE iLok License Manager to redeem your license.

For retail box deliveries Inspired Acoustics will provide you with a unique Activation Code allowing you to access the downloads and updates to this product. The Activation Code can be found in the box in a printed form. This Activation Code is a unique license voucher for your product identifying your purchase and legitimate use, so please store it in a secure location.

For migrations from previous Hauptwerk versions a one-time sample set migration procedure needs to be done once the previous version of Hauptwerk is upgraded to Hauptwerk V. An Activation Code is not required in this case since the license will automatically be downloaded to your iLok account during the migration process.

For download delivery products, Inspired Acoustics will automatically and instantly set up the download access to your product after your purchase and assign you a unique serial number that you can locate under My Products.

For retail box deliveries Inspired Acoustics will provide you with a unique serial number allowing you to access the downloads and updates to this product. The serial number can be found in the box in a printed form. This serial number is a unique key for your product identifying your purchase and legitimate use, so please store it in a secure location. 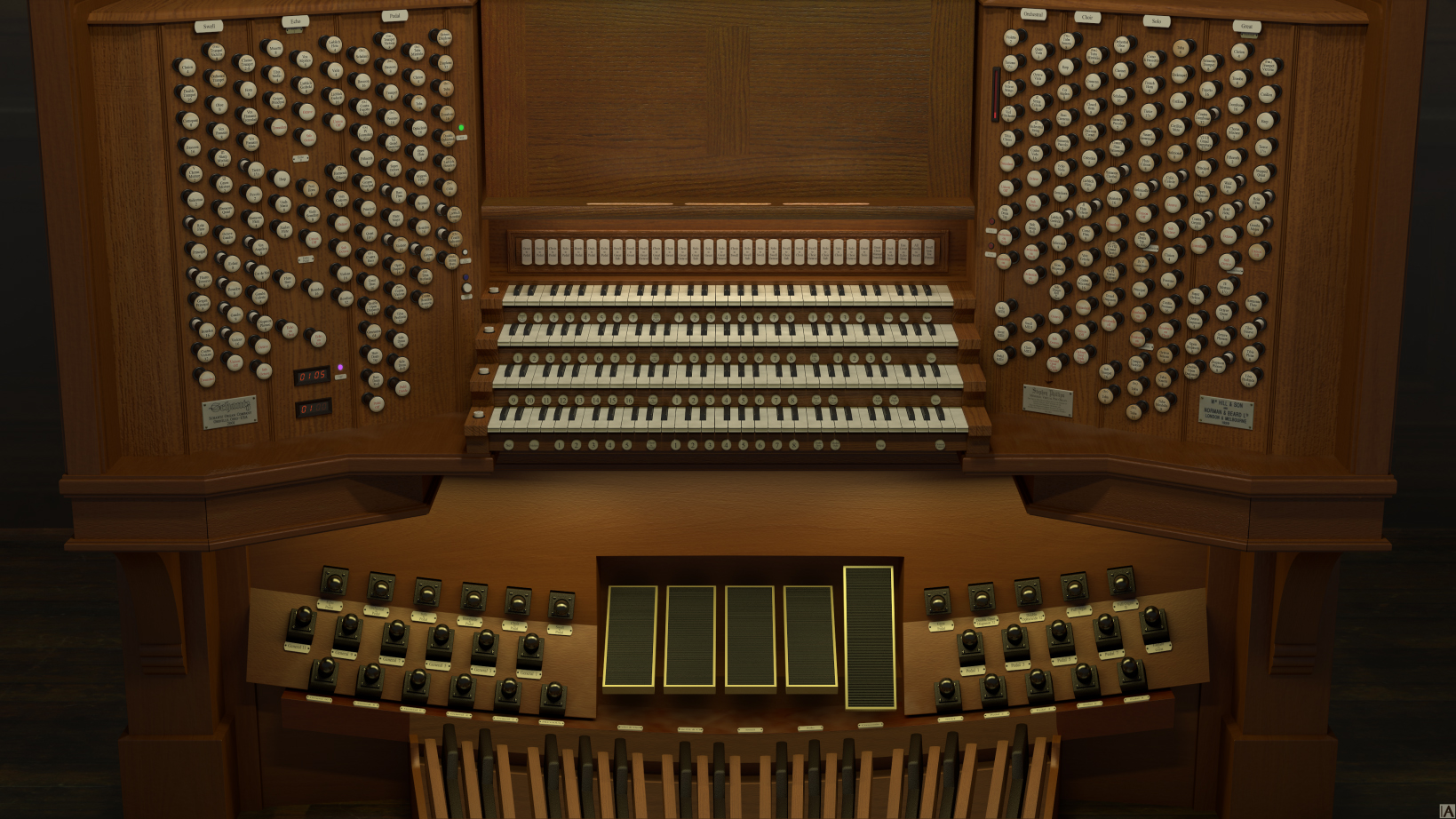 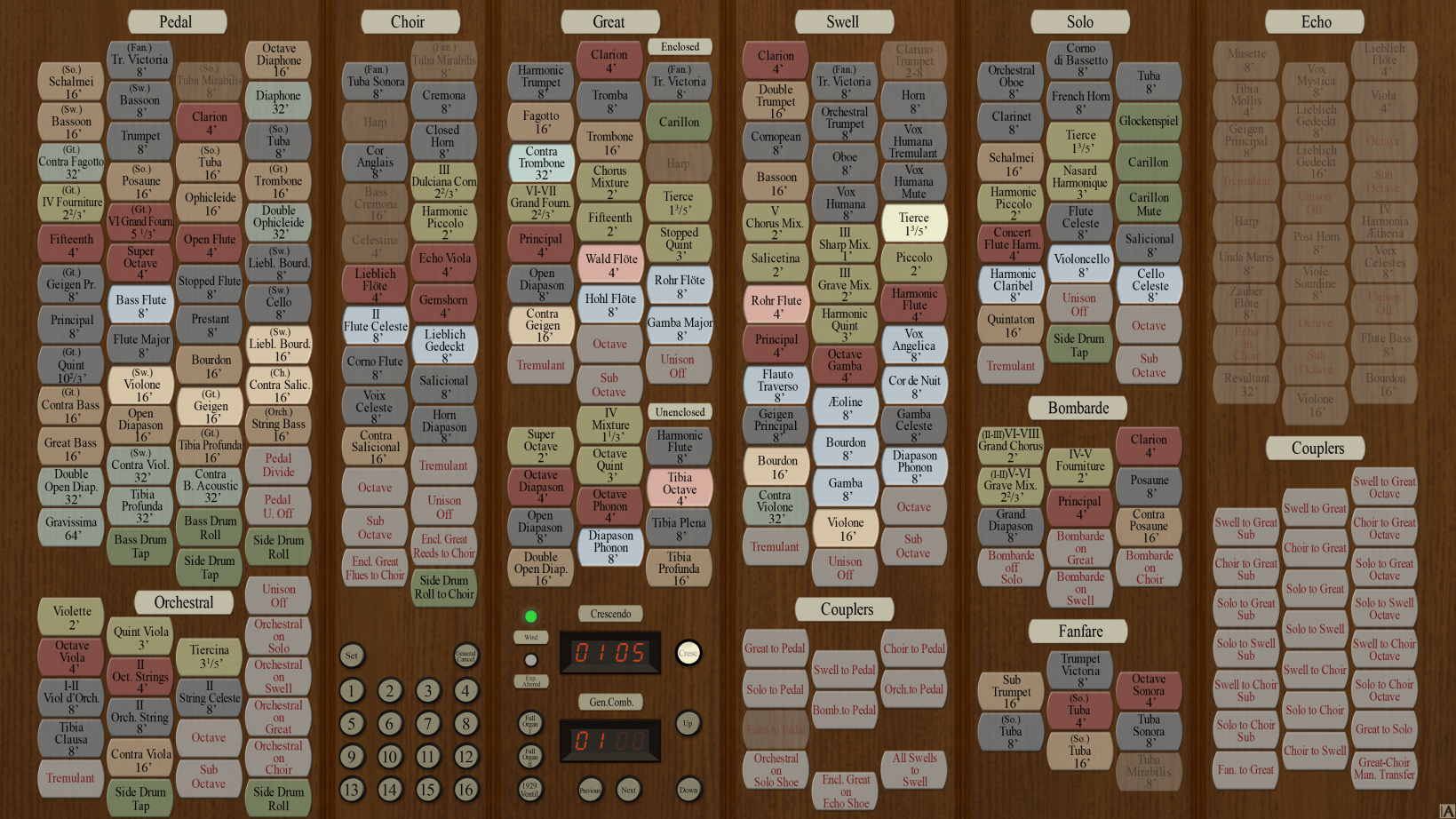 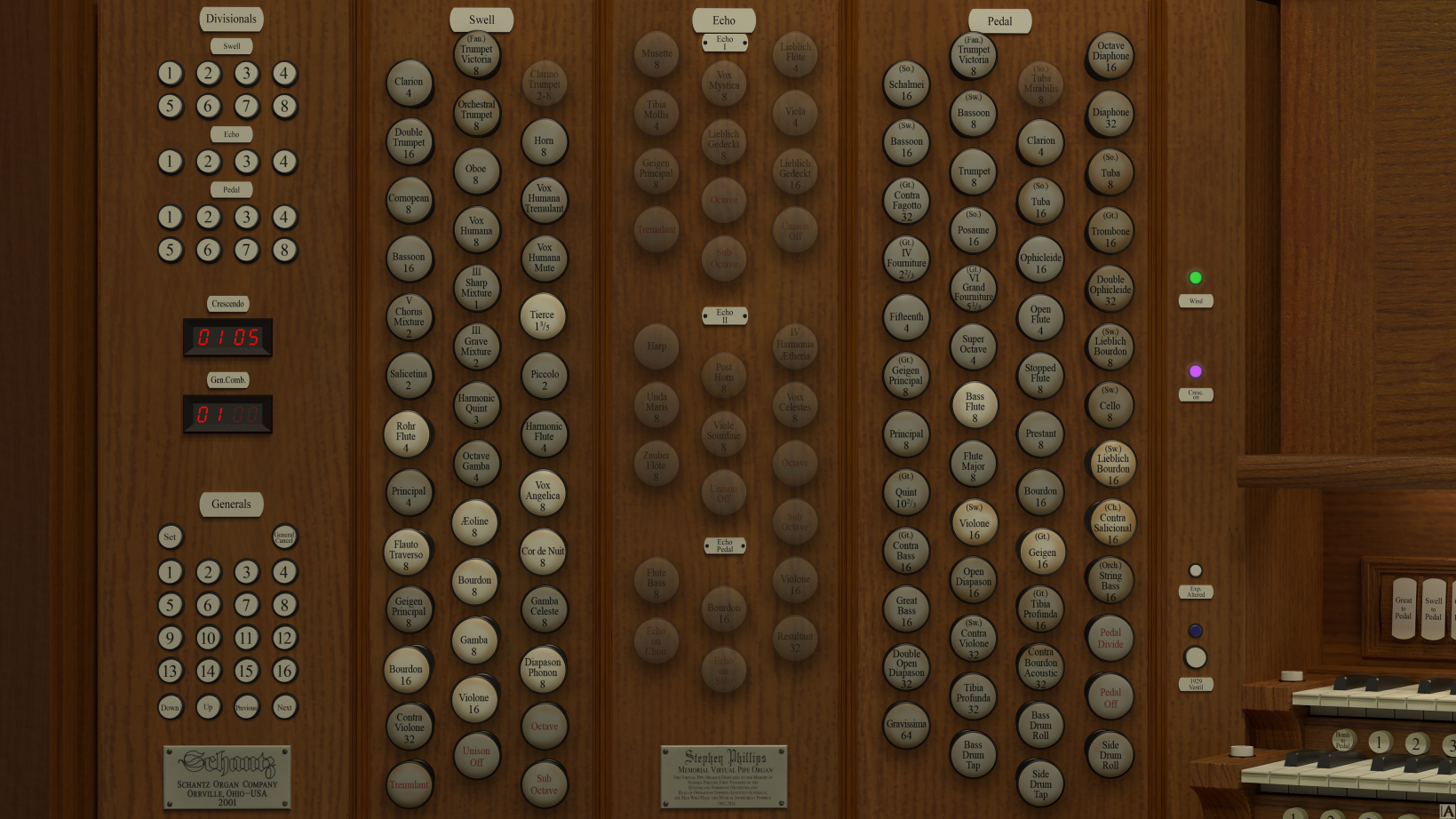 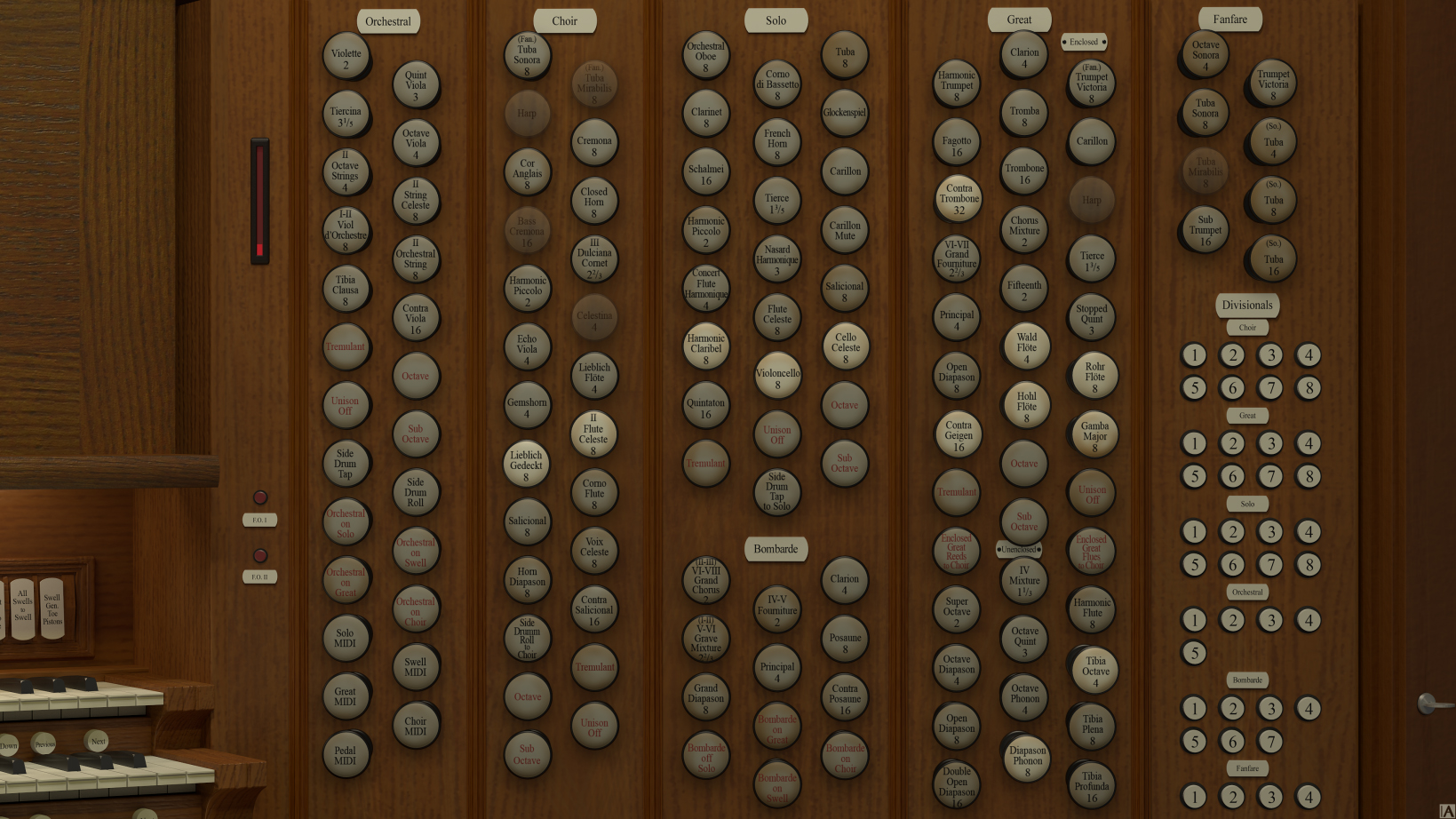 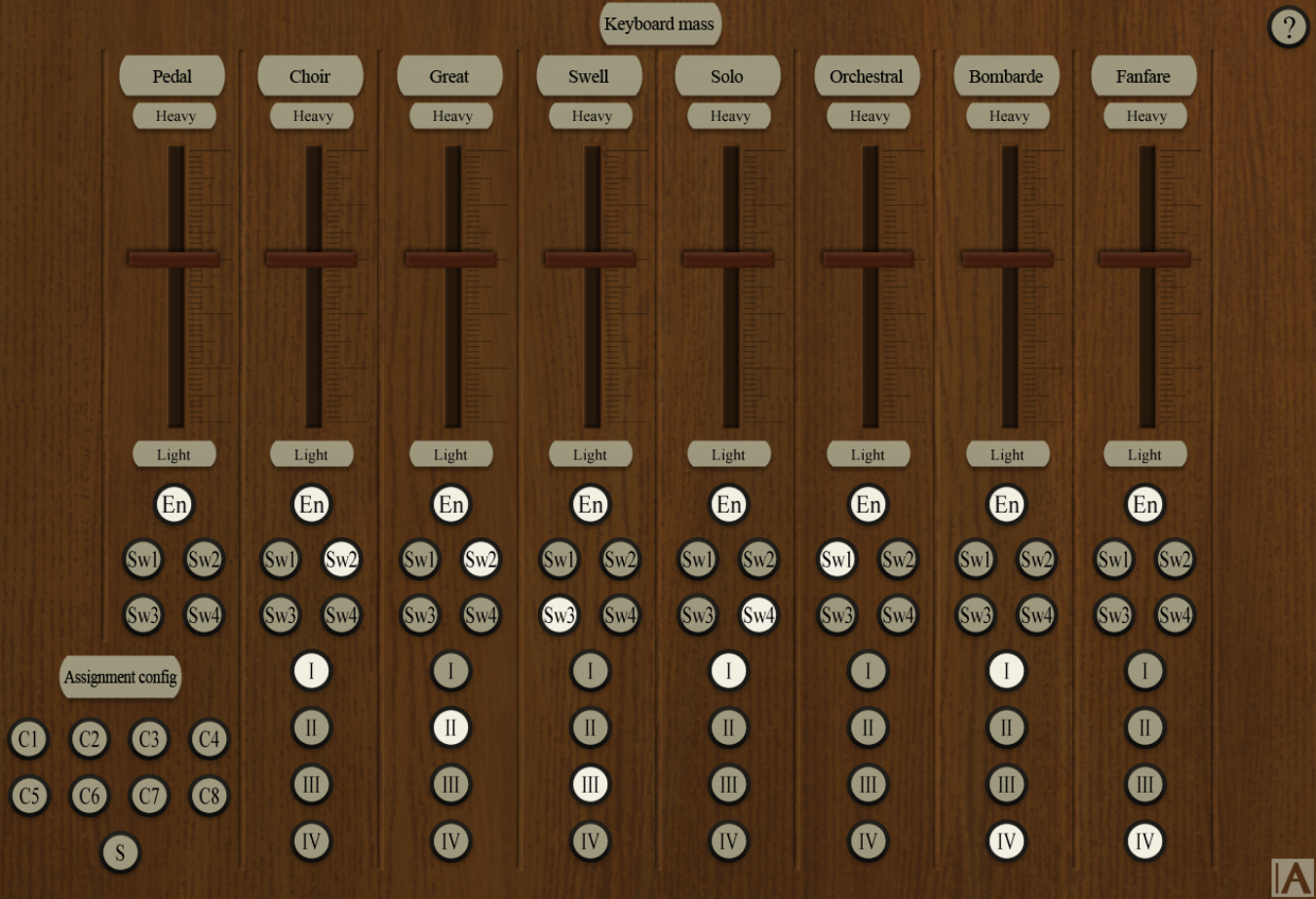 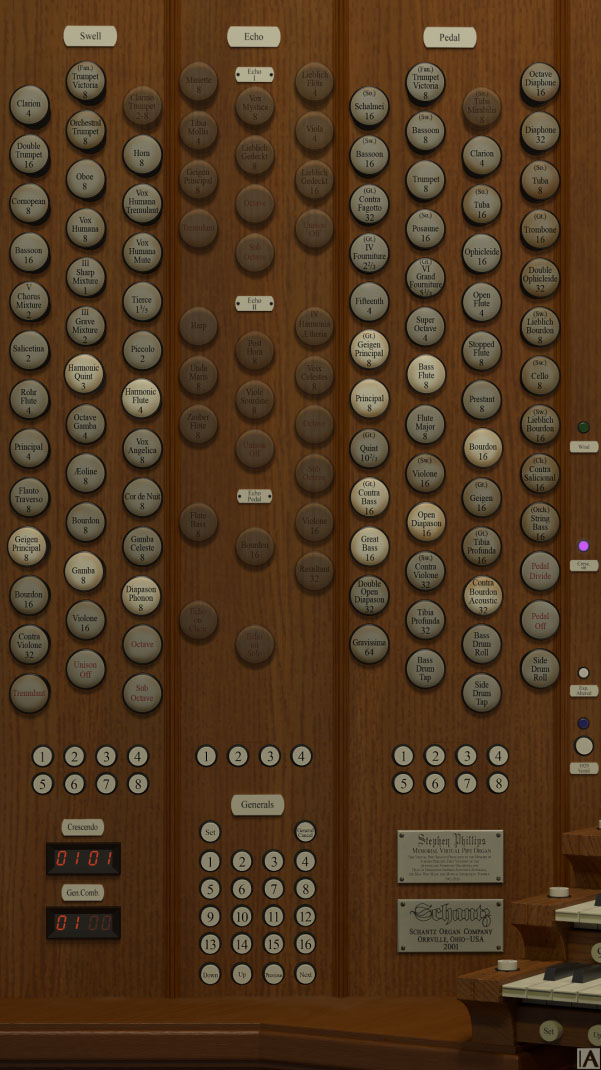 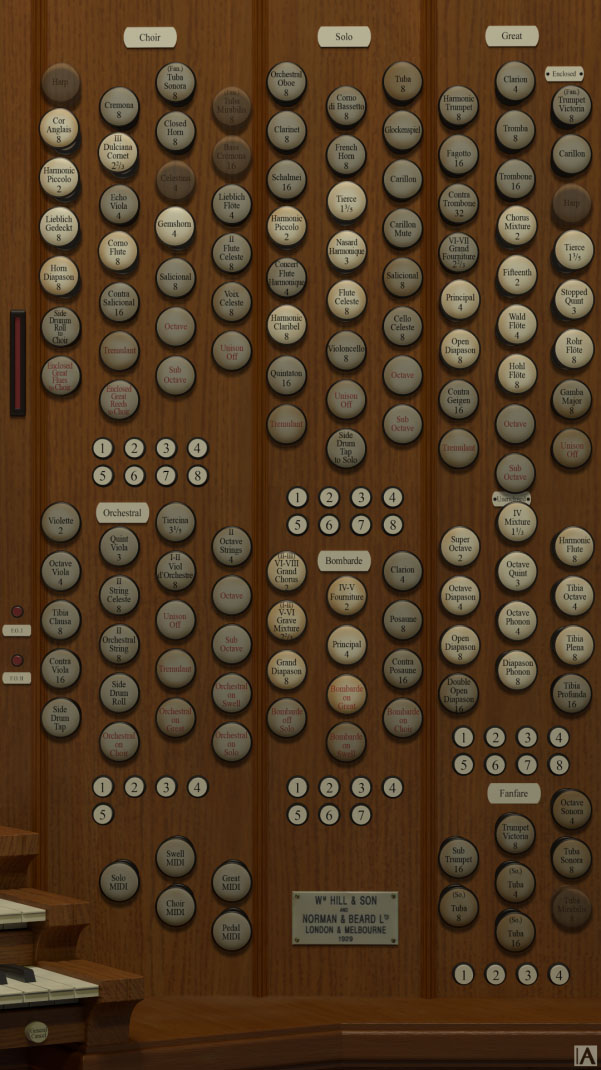 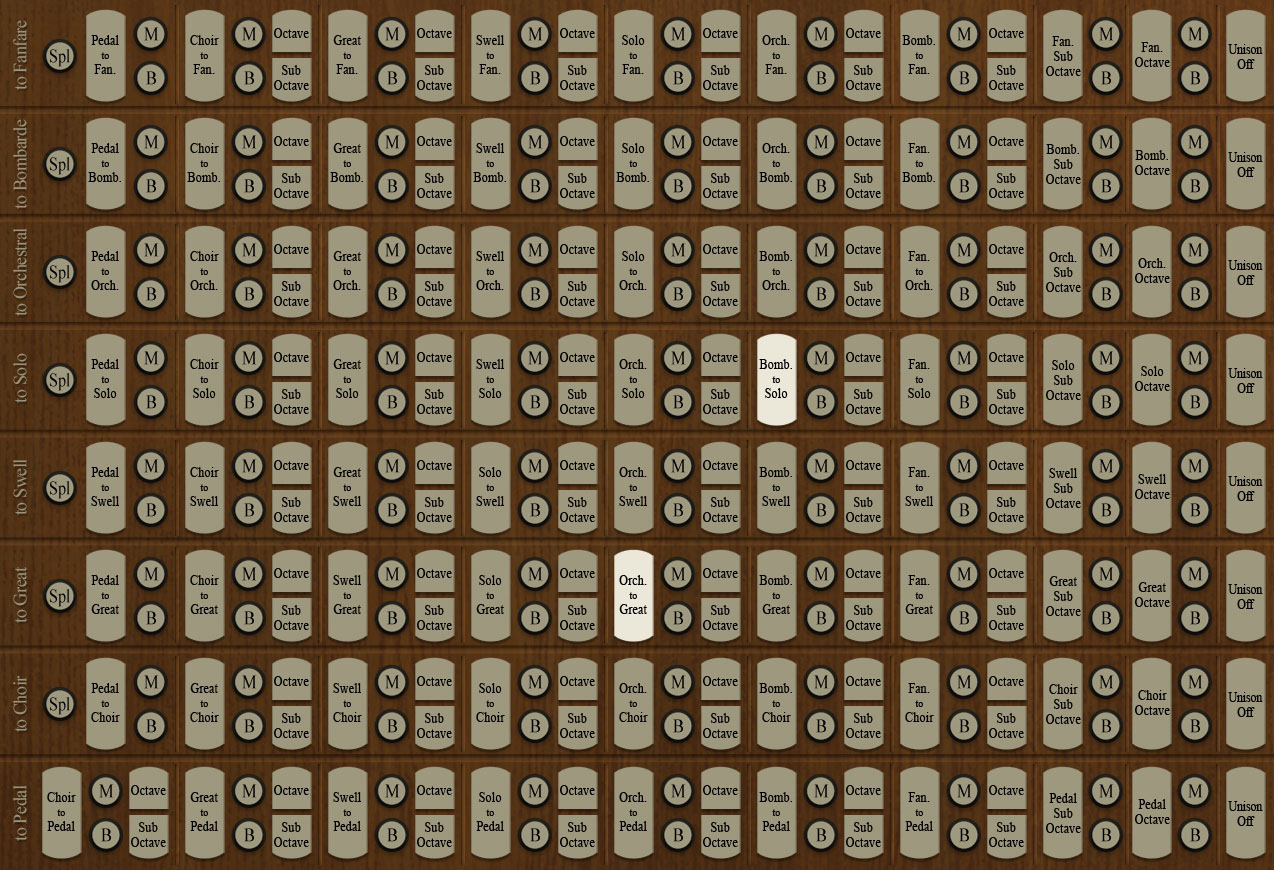 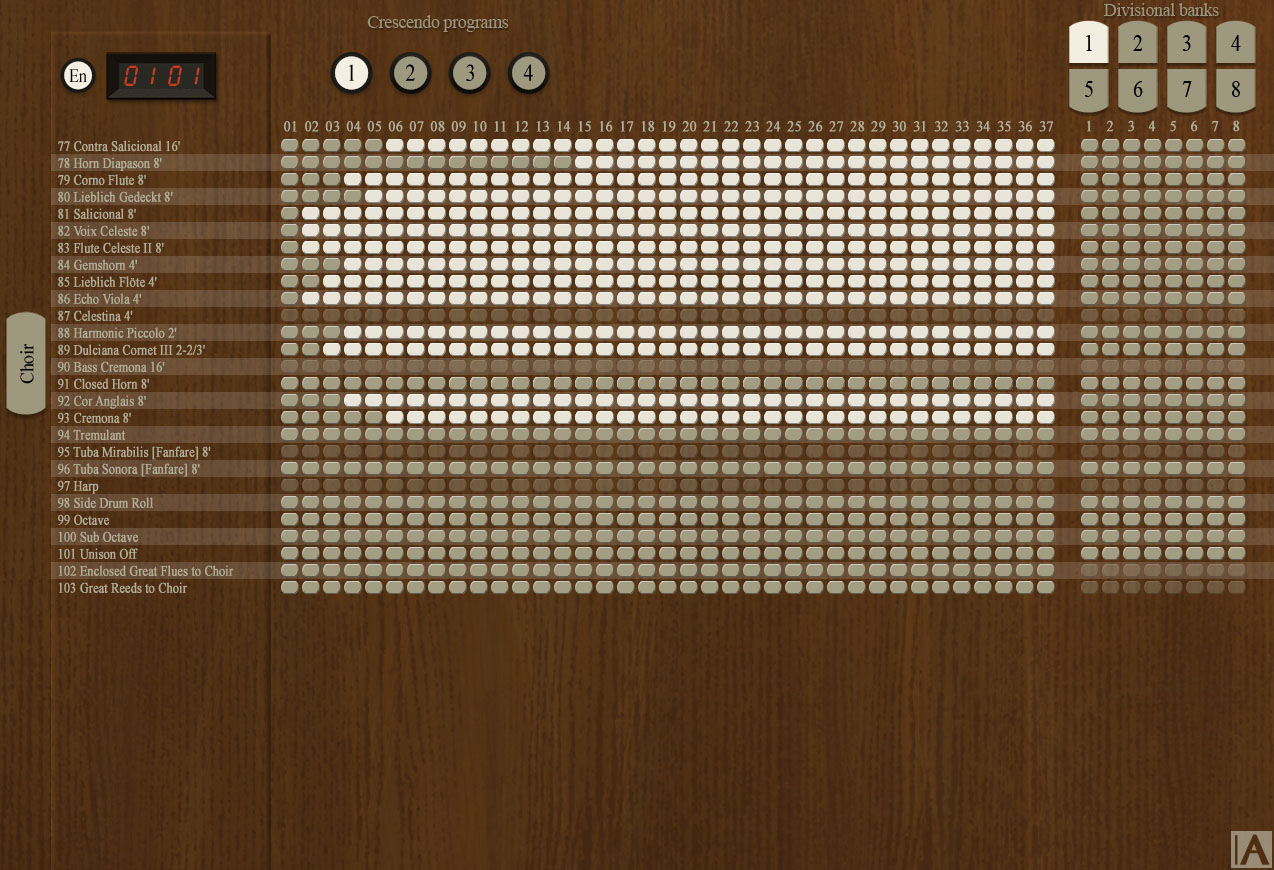 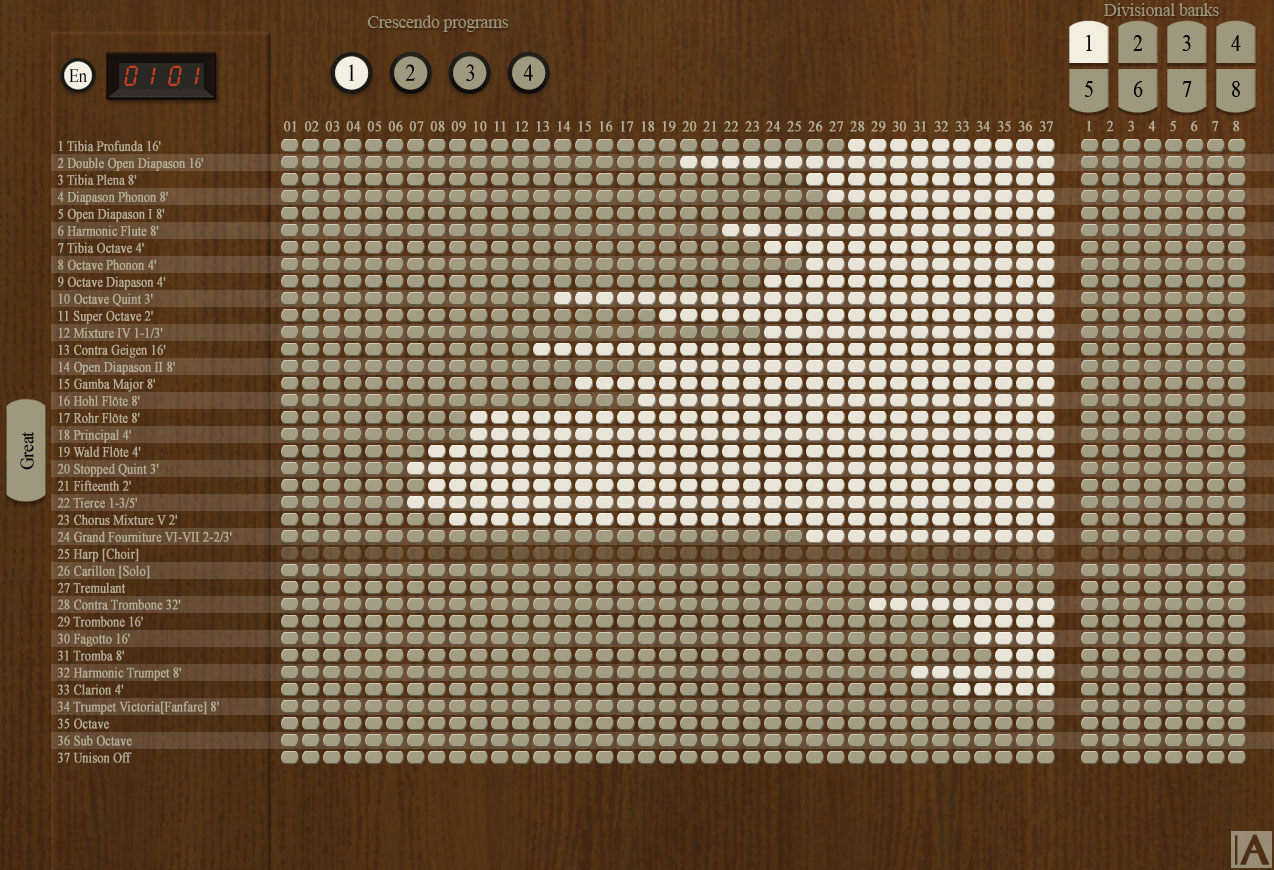 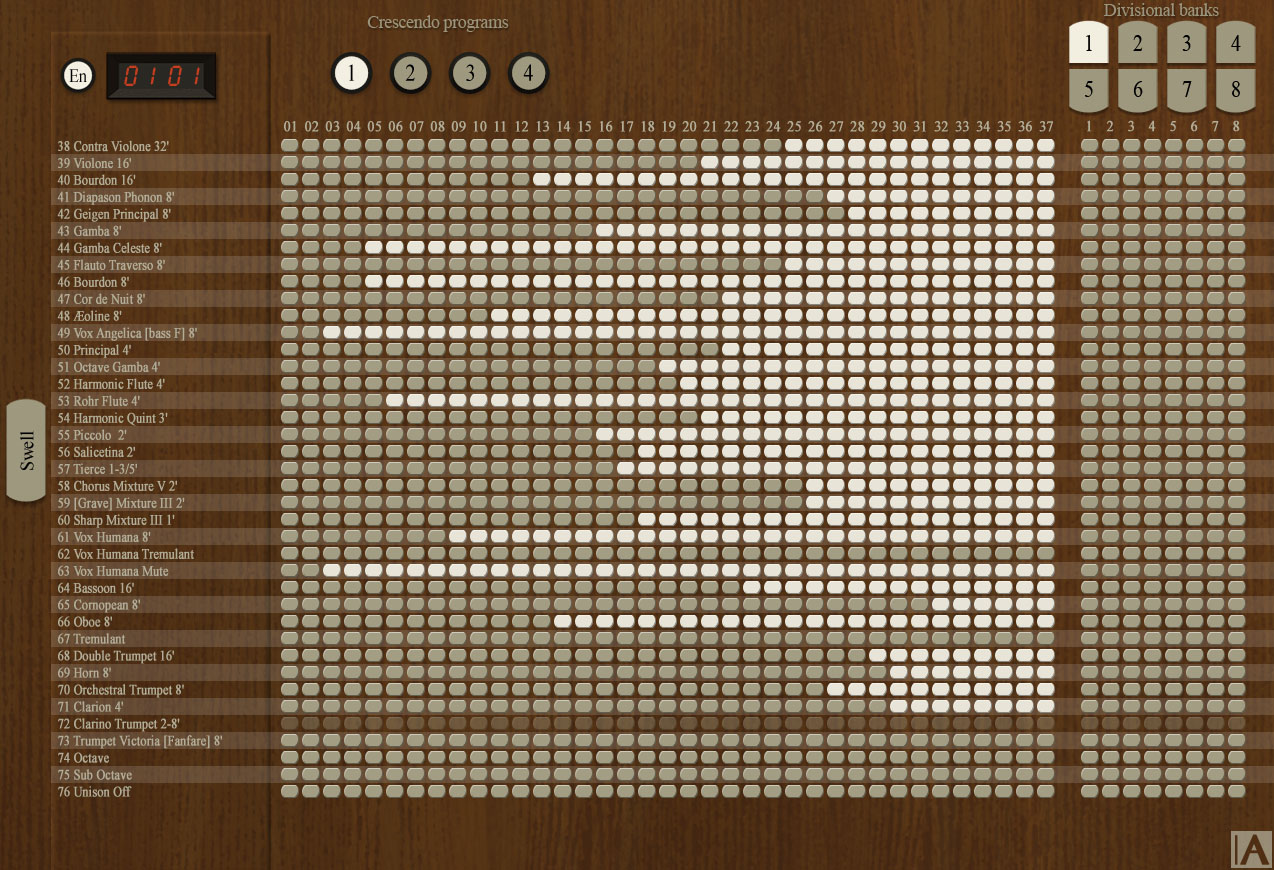 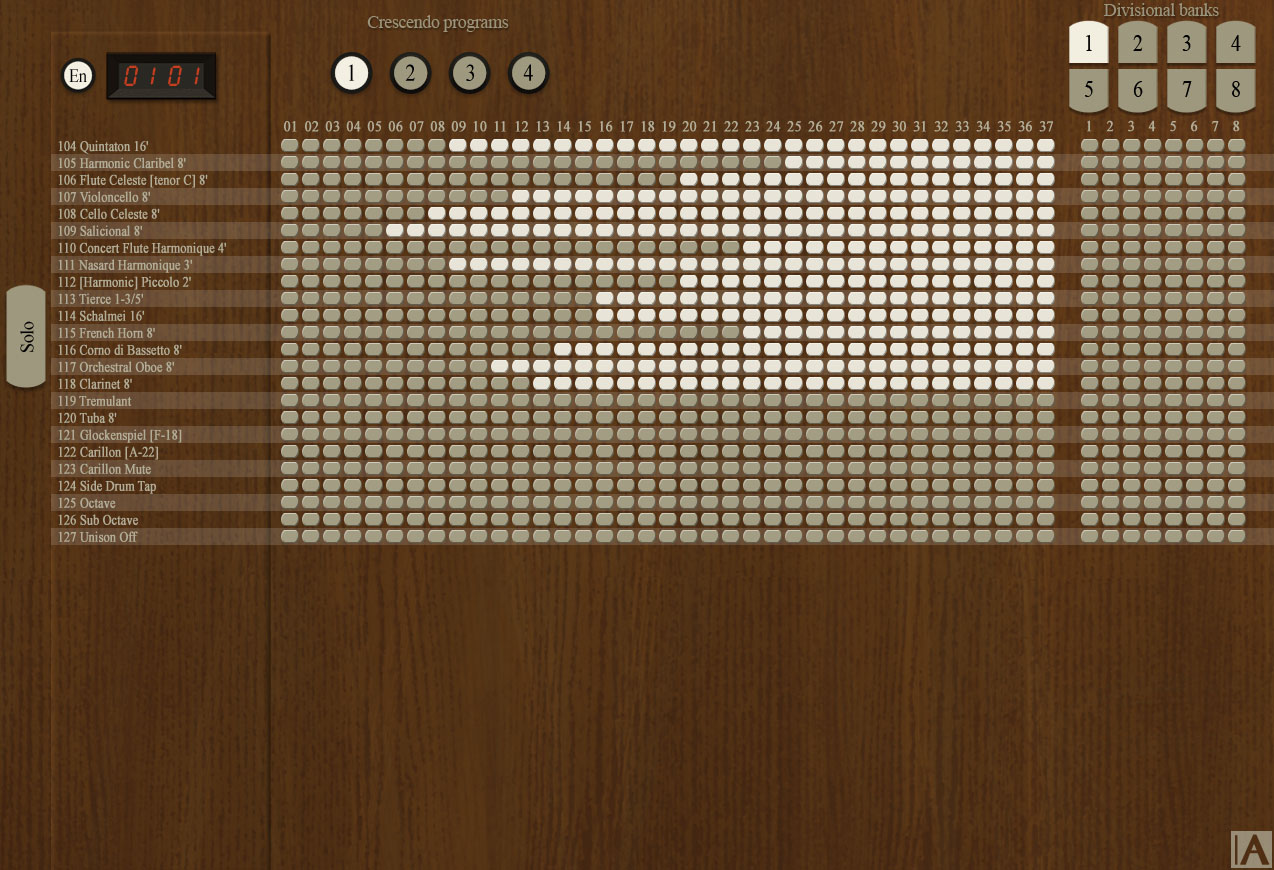 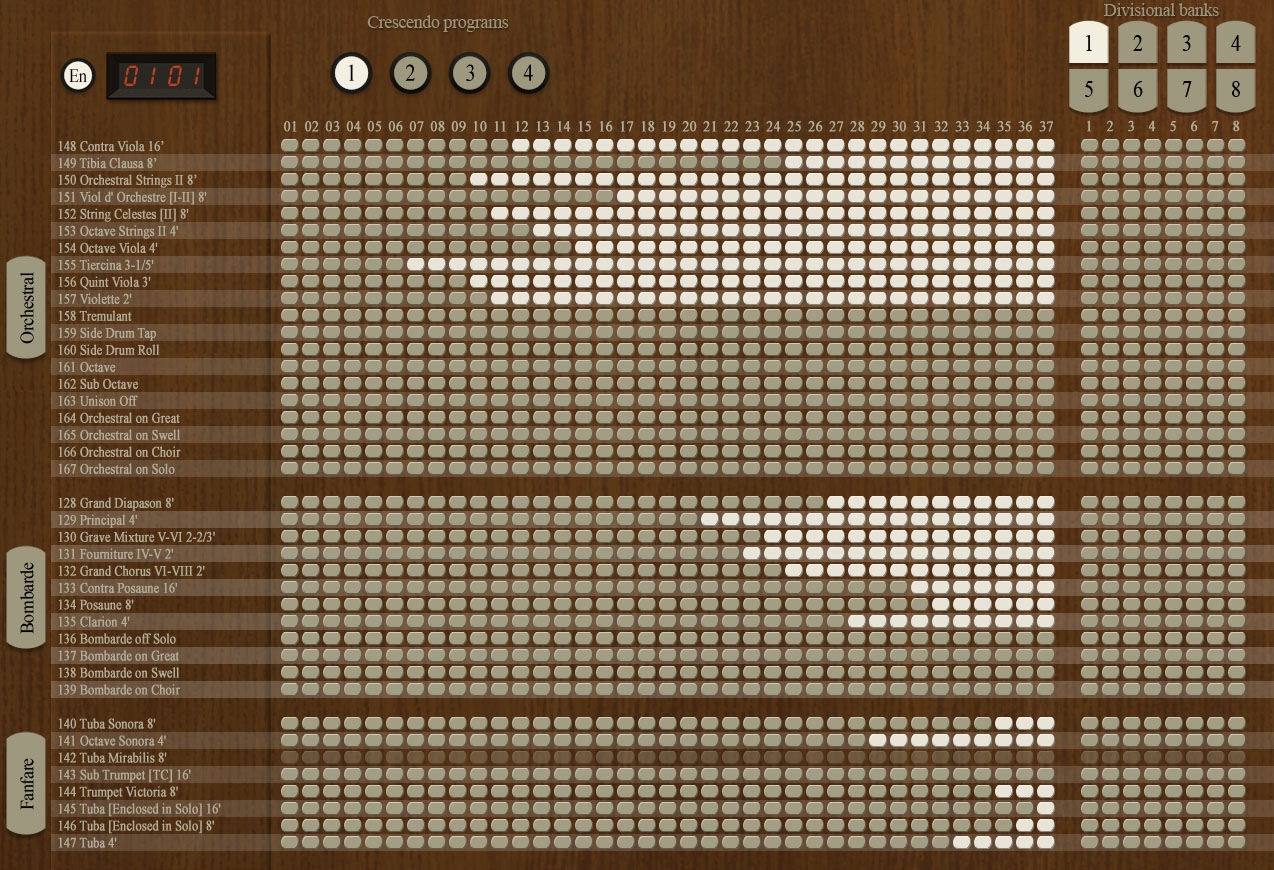 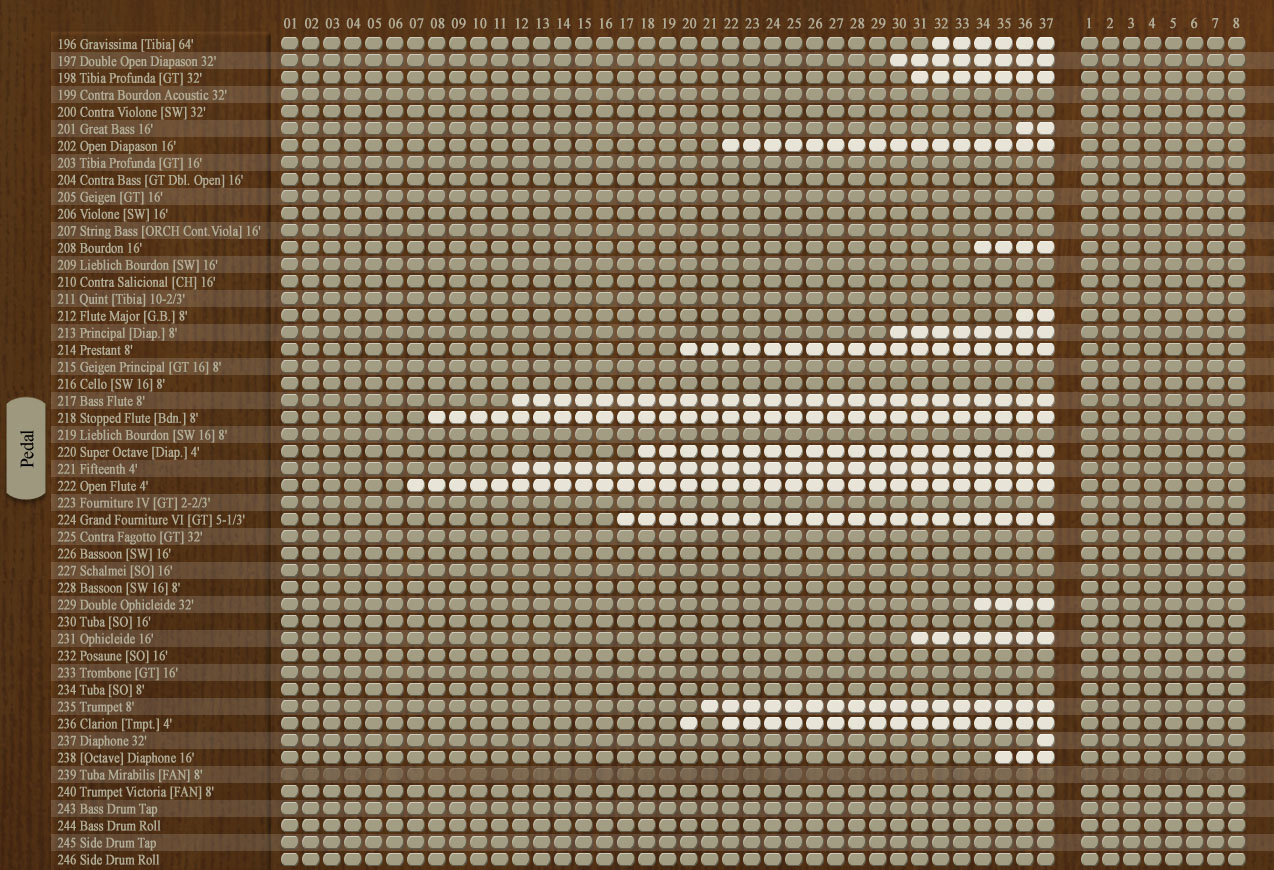 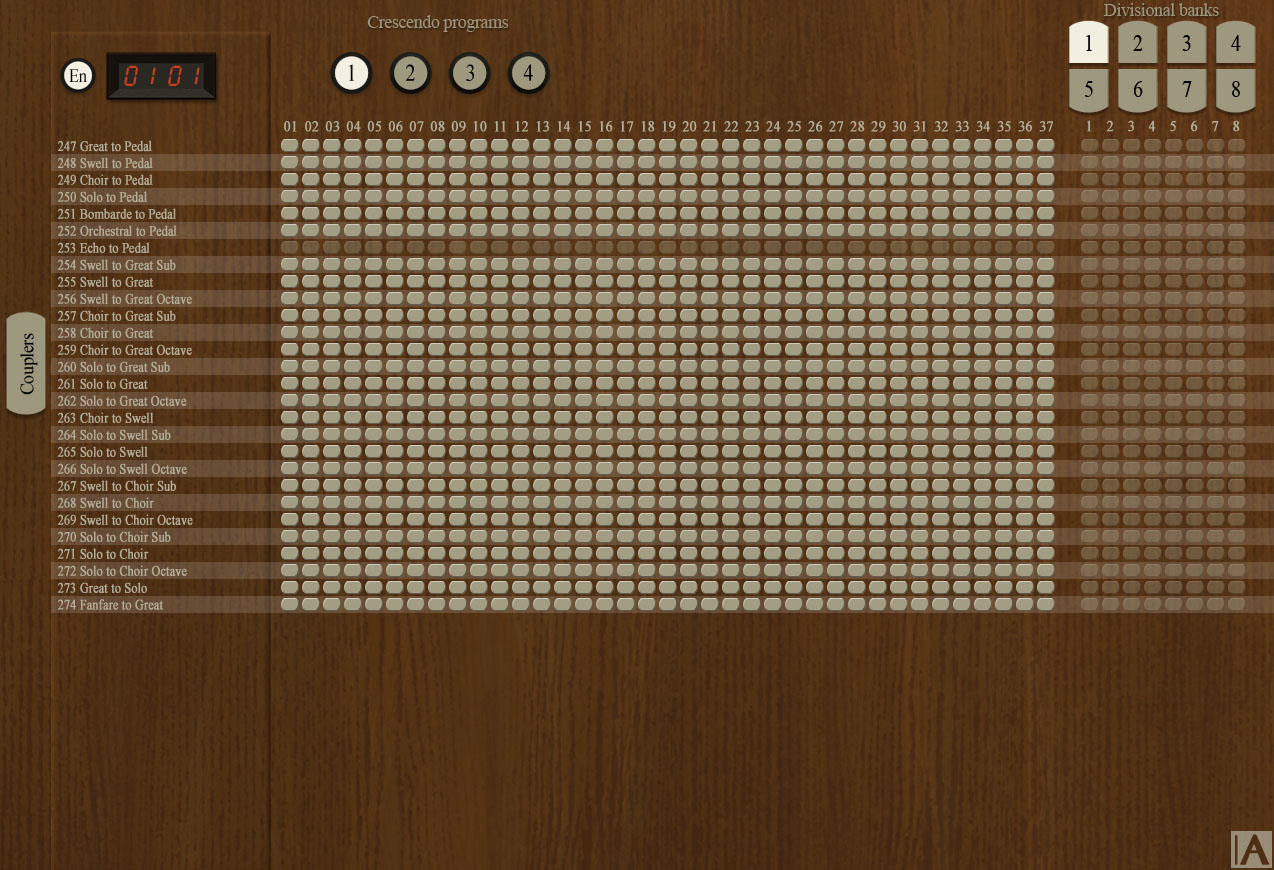 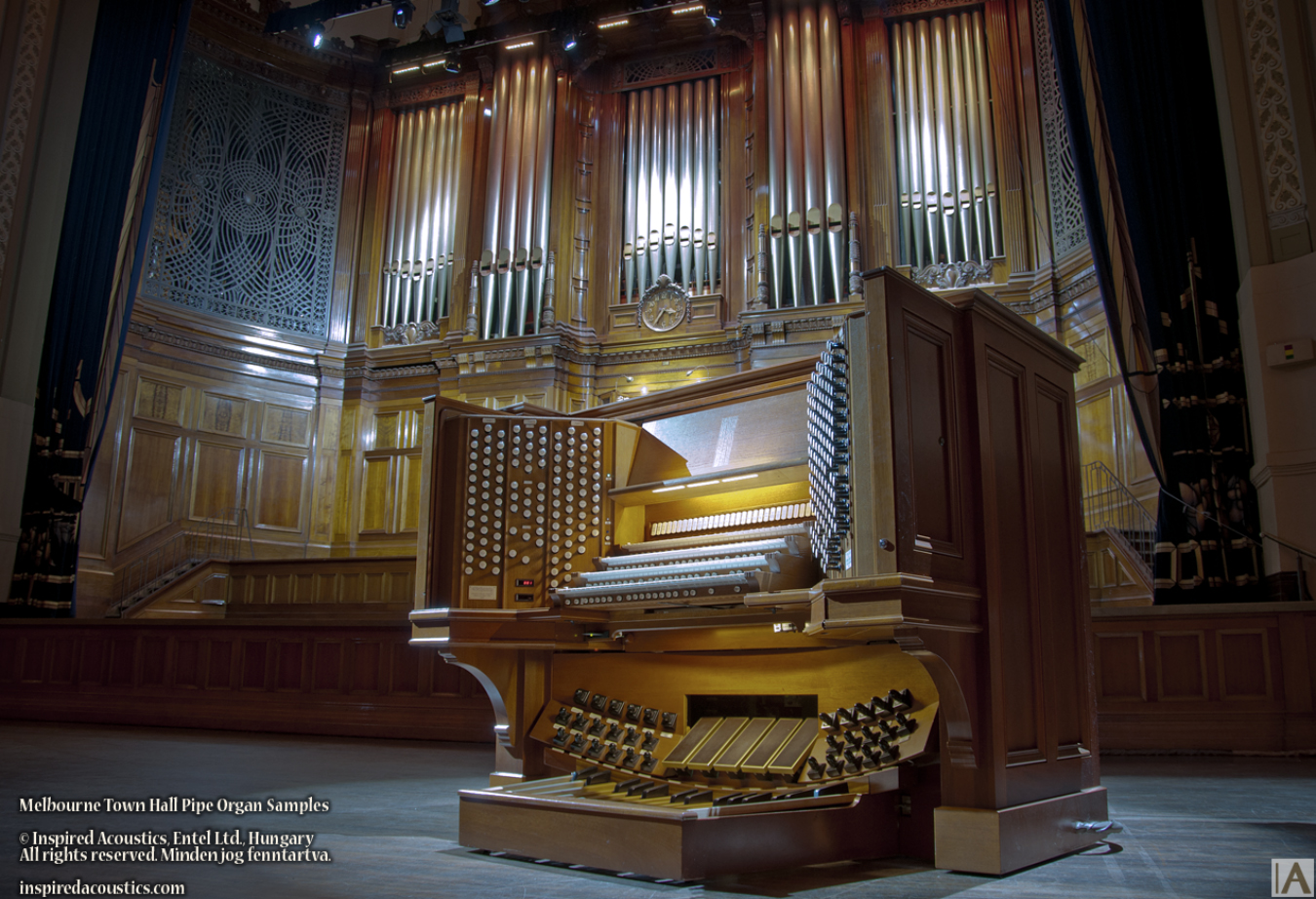 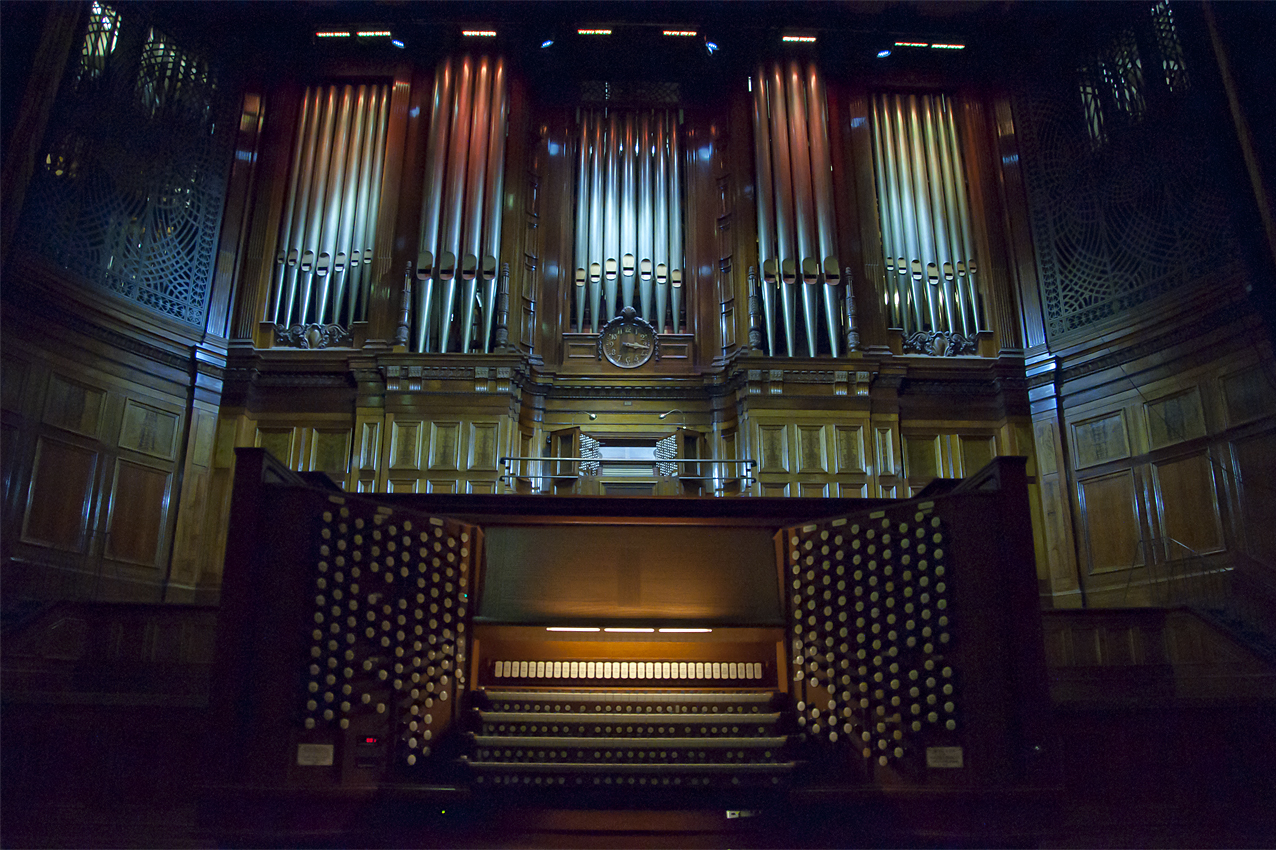 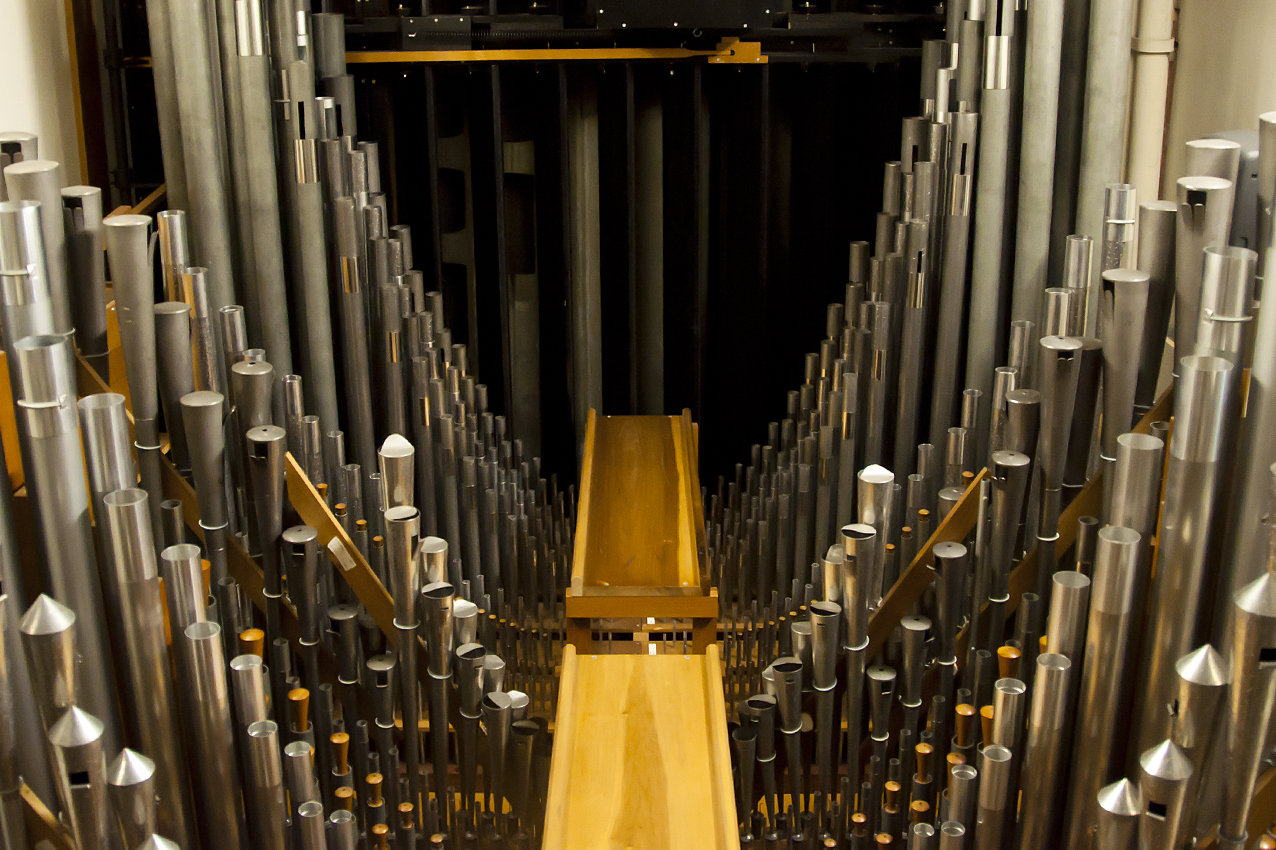 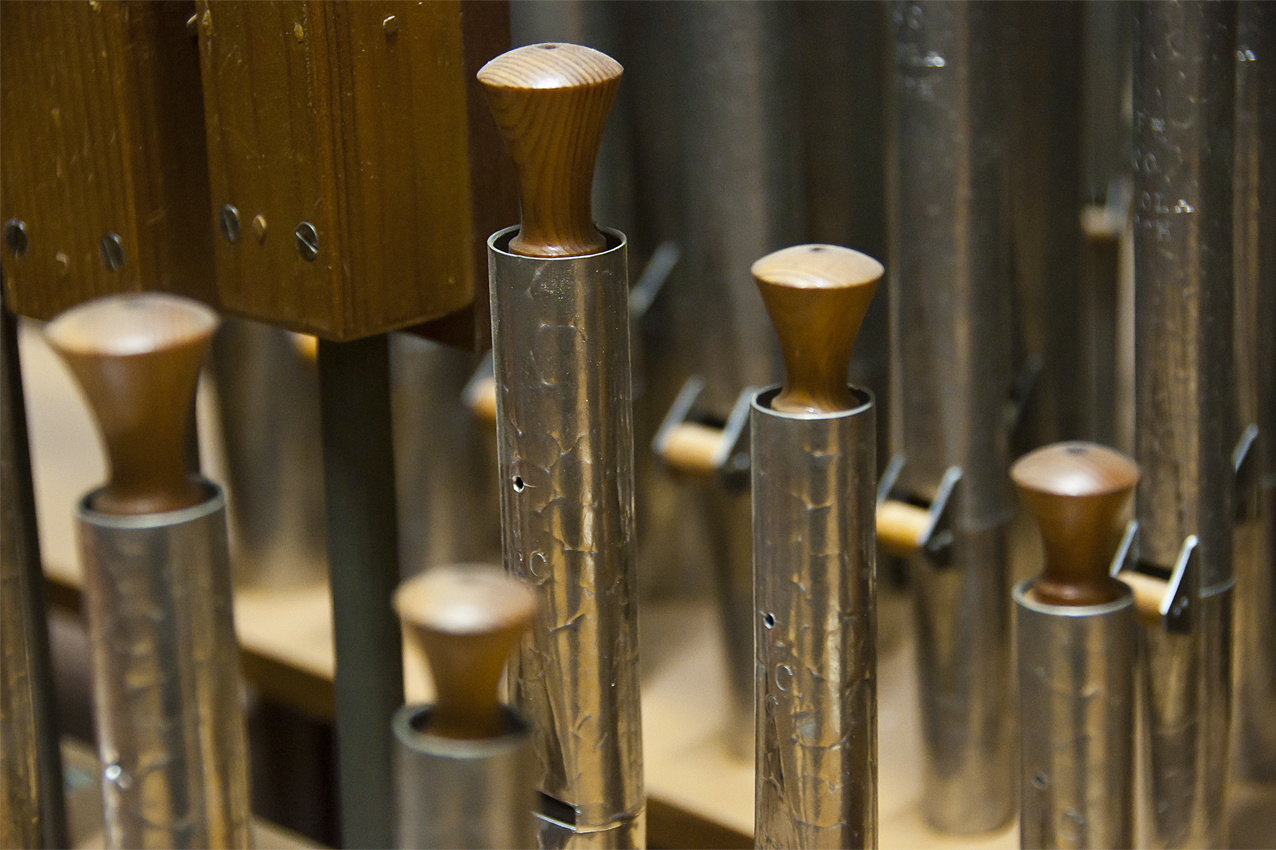 How to change the behaviour of the Set button?

Special features of the MTH organ 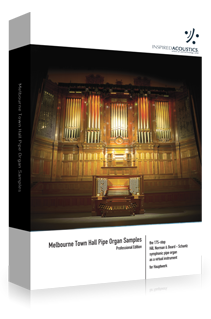 Melbourne Town Hall Pipe Organ Samples can be downloaded using the IA Connect application which is available for both PC and Mac. Use the login credentials of your user account at www.inspiredacoustics.com to log in the IA Connect and then download the product. Then activate the license by redeeming the activation code in PACE iLok License Manager and start using your product

Melbourne Town Hall Pipe Organ Samples can be downloaded using the IA Connect application which is available for both PC and Mac. Use the login credentials of your user account at www.inspiredacoustics.com to log in the IA Connect and then download the installation packages.